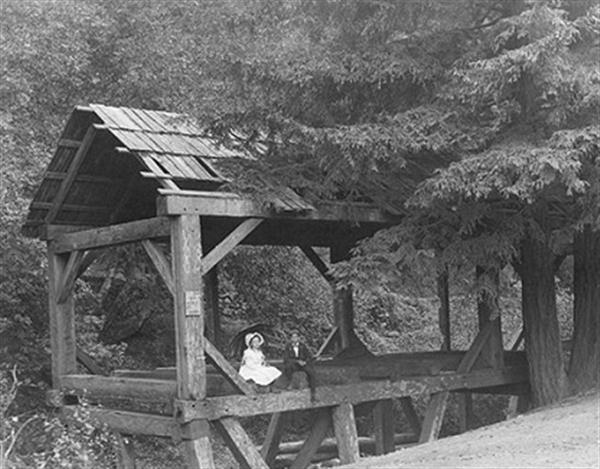 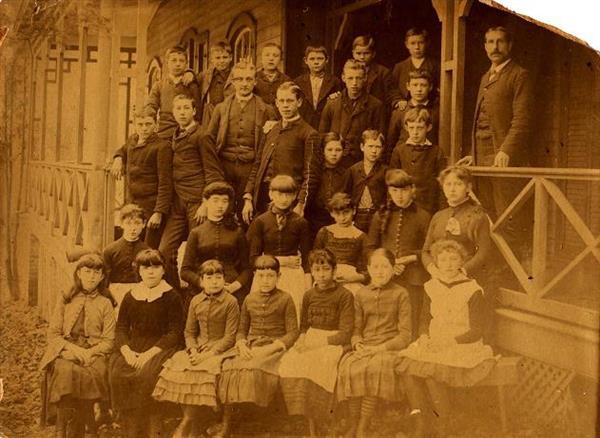 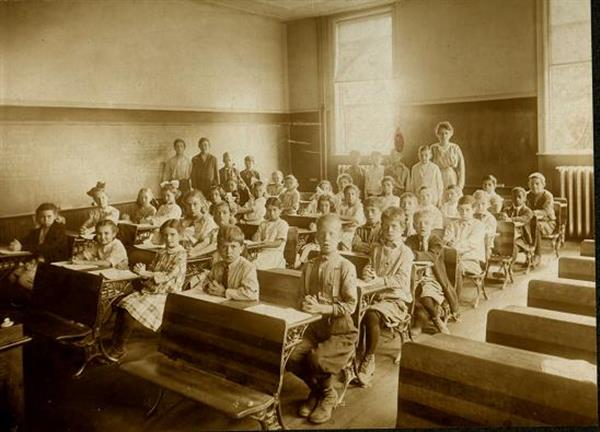 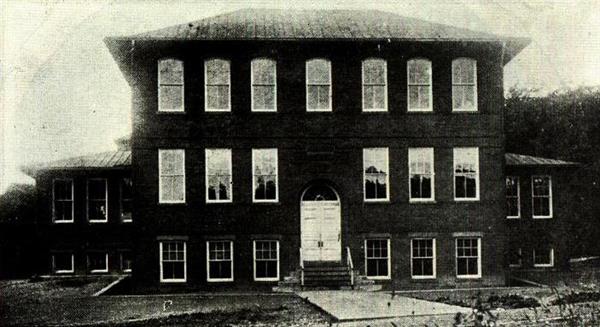 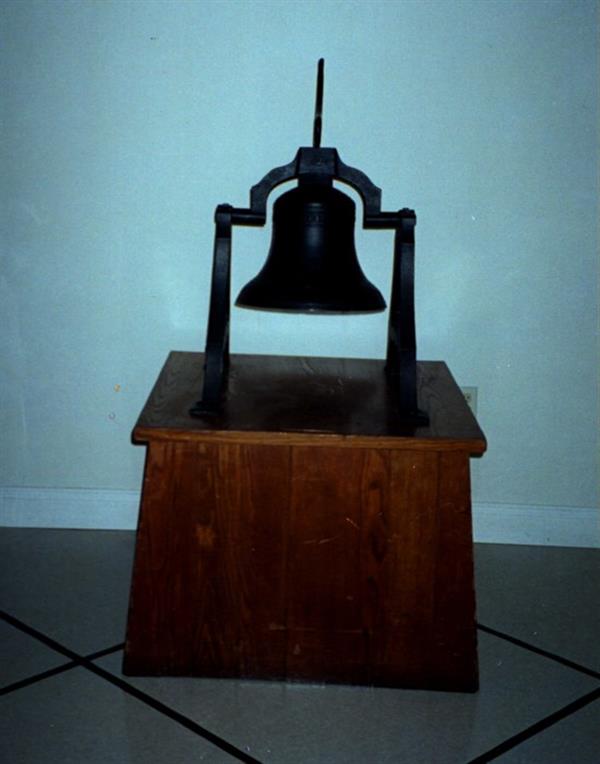 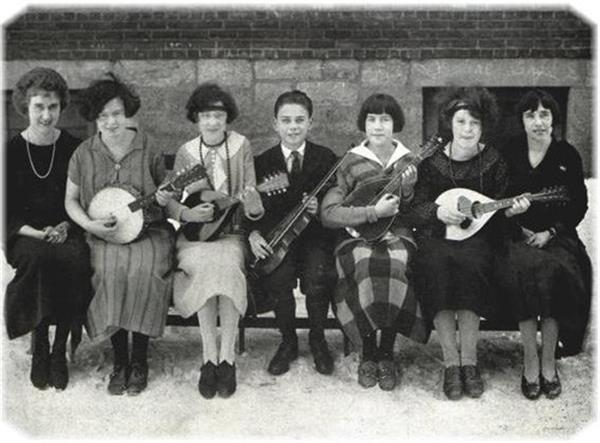 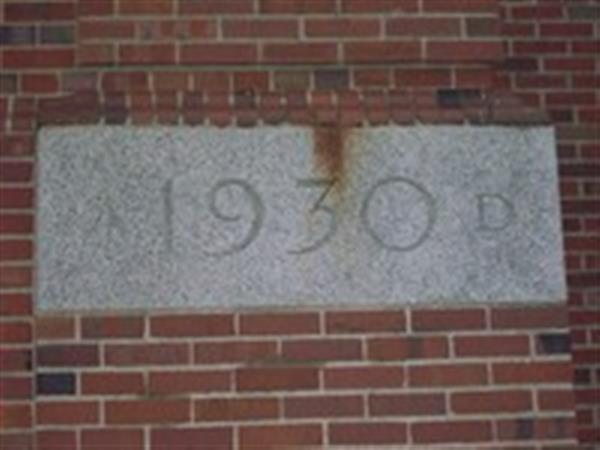 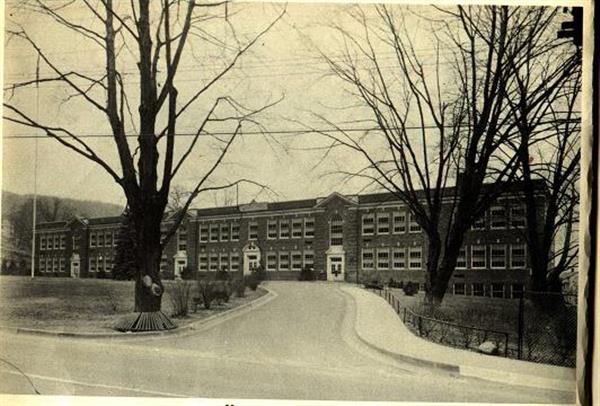 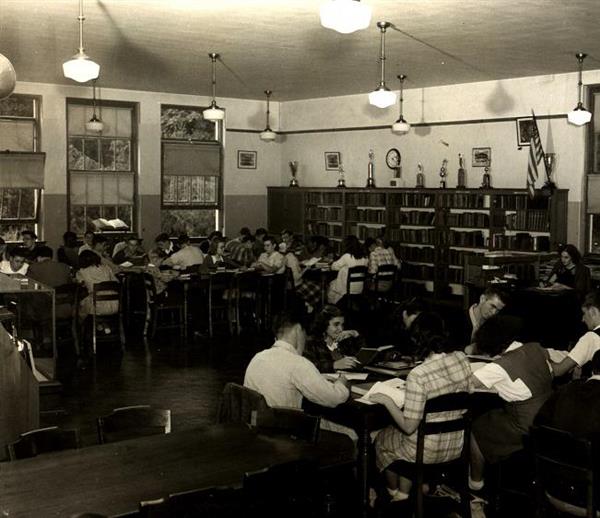 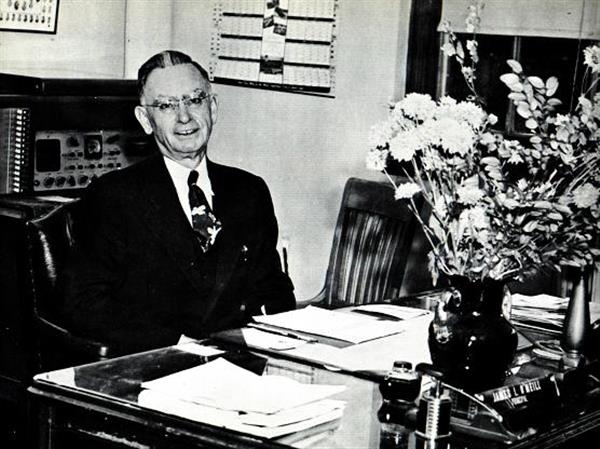 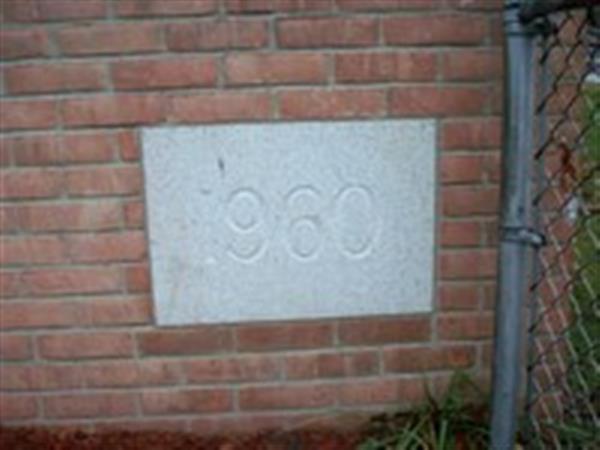 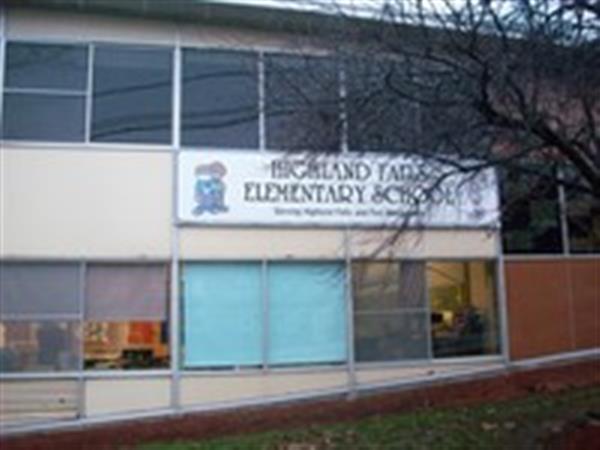 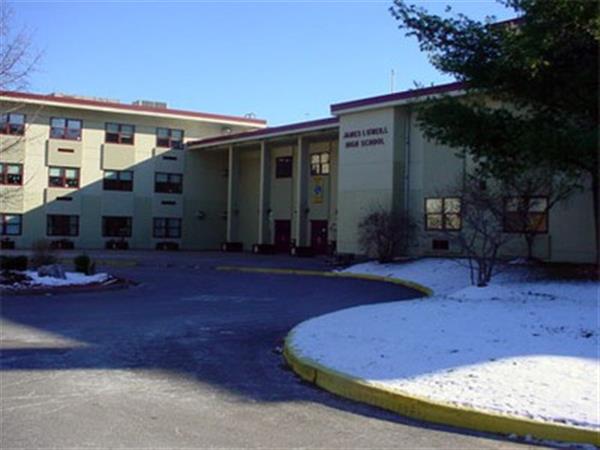 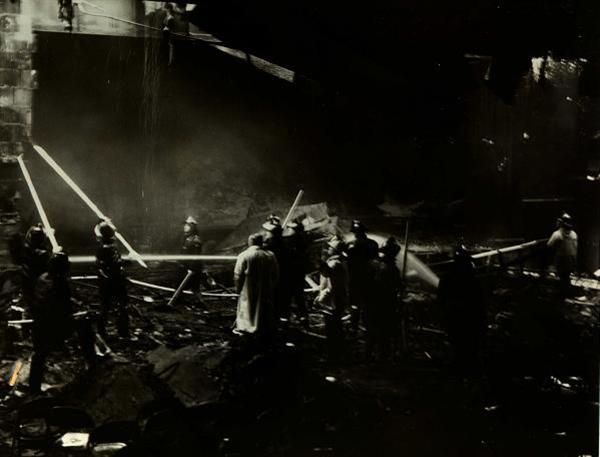 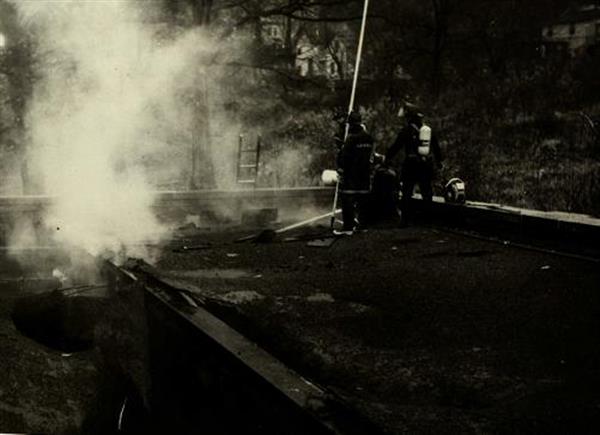 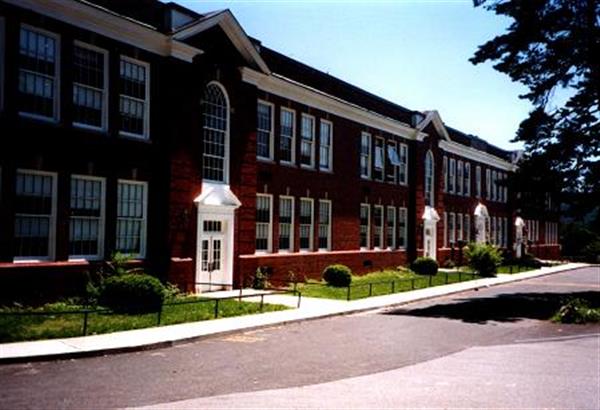 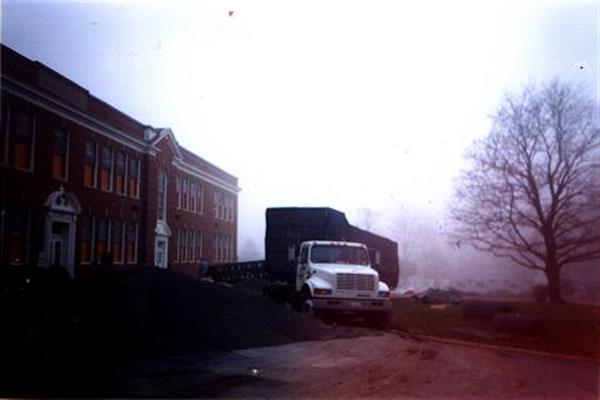 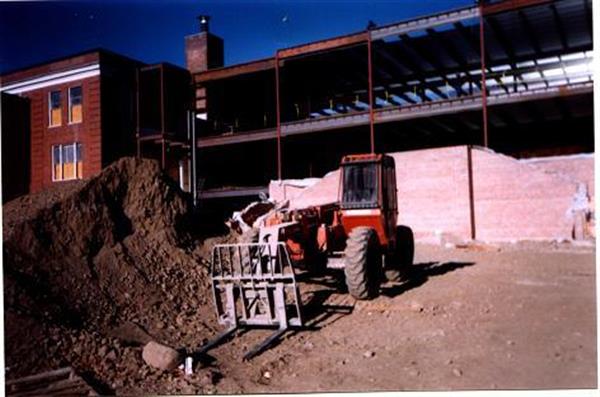 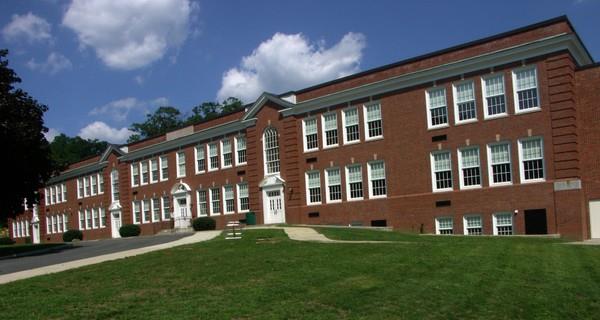 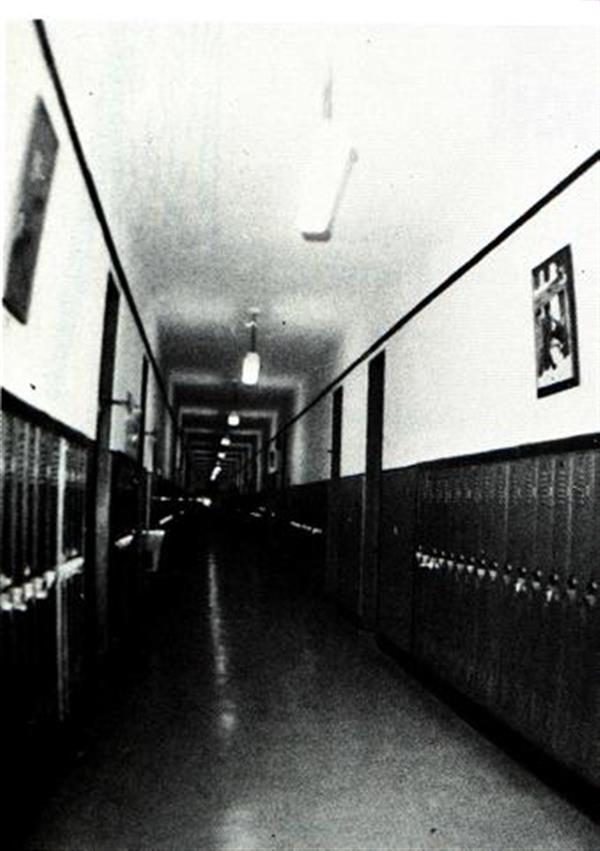 The Highland Falls-Fort Montgomery Central School District endeavors to maintain a website that is accessible to all individuals, including those with visual, hearing or cognitive disabilities. If the format of any material on the District’s current website interferes with your ability to access information and you require an accommodation, please contact webmaster@hffmcsd.org. To enable us to respond in a manner most helpful to you, please indicate the nature of your accessibility concern, the preferred format in which to receive the material, the web address of the requested material, and your contact information.
Copyright © 2002-2023 Blackboard, Inc. All rights reserved.